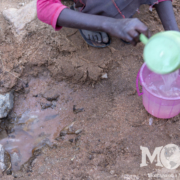 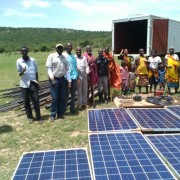 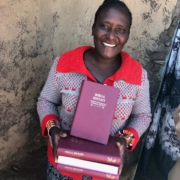 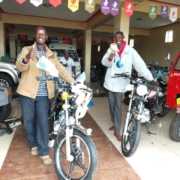 Motorcycles on the road