M.O.M. is so very thankful and excited to have a new ministry resource available for the Maasai. In November of 2018 Life Ministries premiered the “Jesus” film and “Magdelena” in the Maasai language. This resource allowed for some amazing ministry opportunities during our last trip to Kenya. We were able to share the films, which are a cinematic representation of the life of Jesus, with a couple hundred people who had probably never seen a film before. Each night we gathered together outside a traditional Maasai home under a blanket of stars.  The Kenyan bush night is very dark and perfect for watching the film projected onto a screen hung from the side of the car. All the equipment runs from a rechargeable solar battery and fits in a backpack. As the storied played out the audience sat very still with all eyes on the screen. The local pastor, Samson was very excited and would come over to share his excitement with me every 15 minutes or so. He loved that they were seeing the very words of Jesus come from His own lips rather than just the retelling of the story, via word of mouth. 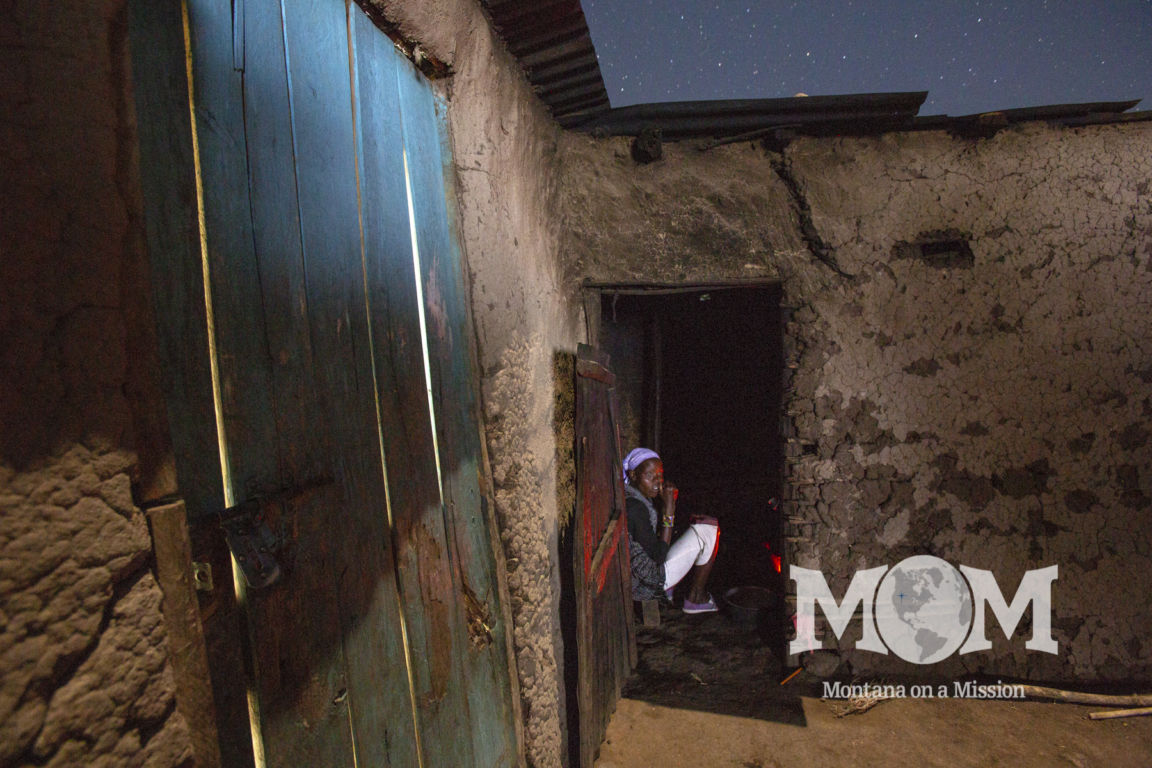 Jane watches the “Jesus” film from her Maasai kitchen as she cooks dinner over an open fire for her guests.

Over the past several years we have come to learn that while many of the local people identify themselves as Christians they don’t really know the Gospel story or much from the Word of God. Thanks to an incredibly generous gift we are now able to give Maasai language Bibles to those that want one. We brought 200 Bibles in November and gave them to 200 people who were eager to read the book for themselves.

The first evening that we showed “Magdelena”, people kept arriving throughout the film.  When the show had ended they asked if we would play it again so they could see the entire story. Everyone stayed and watched it for a second time! We served hot Kenyan mixed tea and small ungumu donuts before the families, clutching their precious new Bibles, walked back to their homes in the dark.

In November M.O.M. had the opportunity to send six area pastors for training on running the equipment and showing the films. We were also blessed to be able to equip one particularly passionate local pastor, Pastor Samson, with all the equipment needed to continue sharing the films in the rural communities. 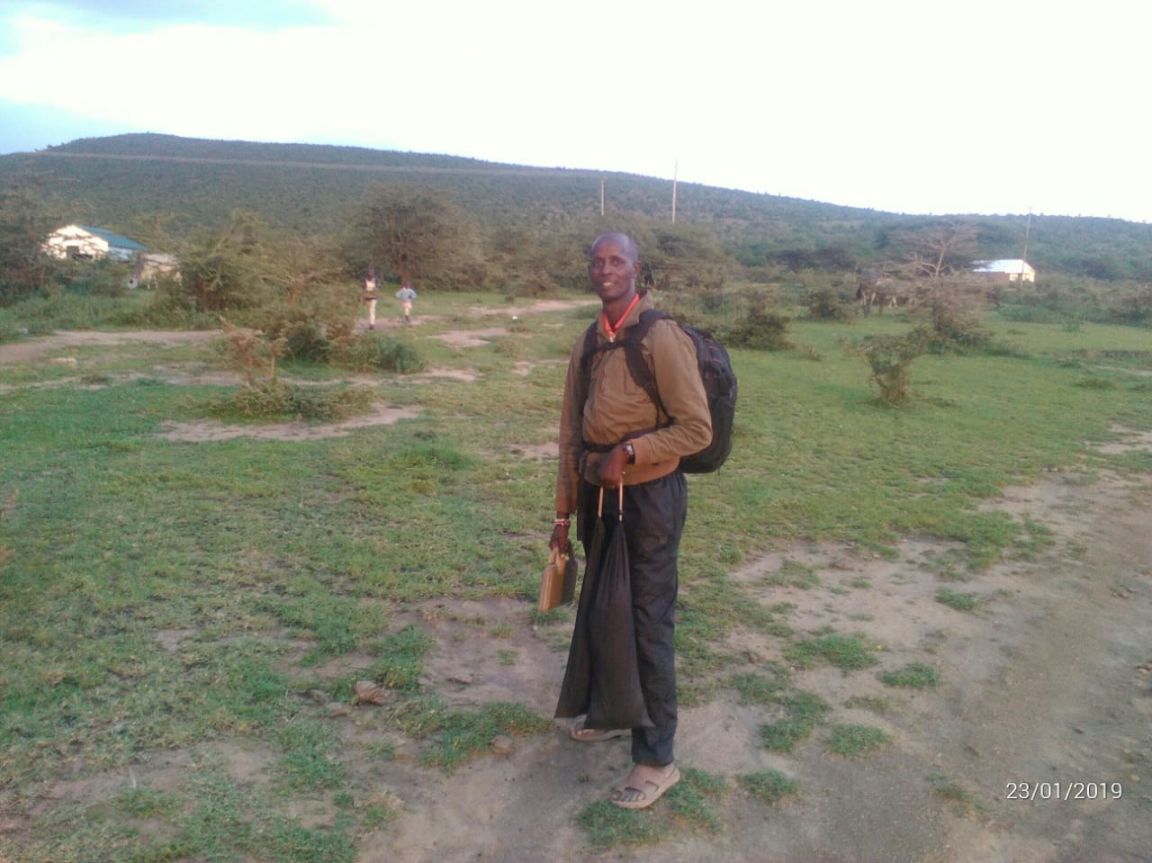 Pastor Samson carries the Gospel to the surrounding rural villages, which have no electricity. Everything he needs to show the “Jesus” film fits in the backpack and stuff sack.

Thank you to all of our supporters for your continued gifts and prayers. We are so blessed to share the Love of Christ not only with clean water but with the very Word of God as well!